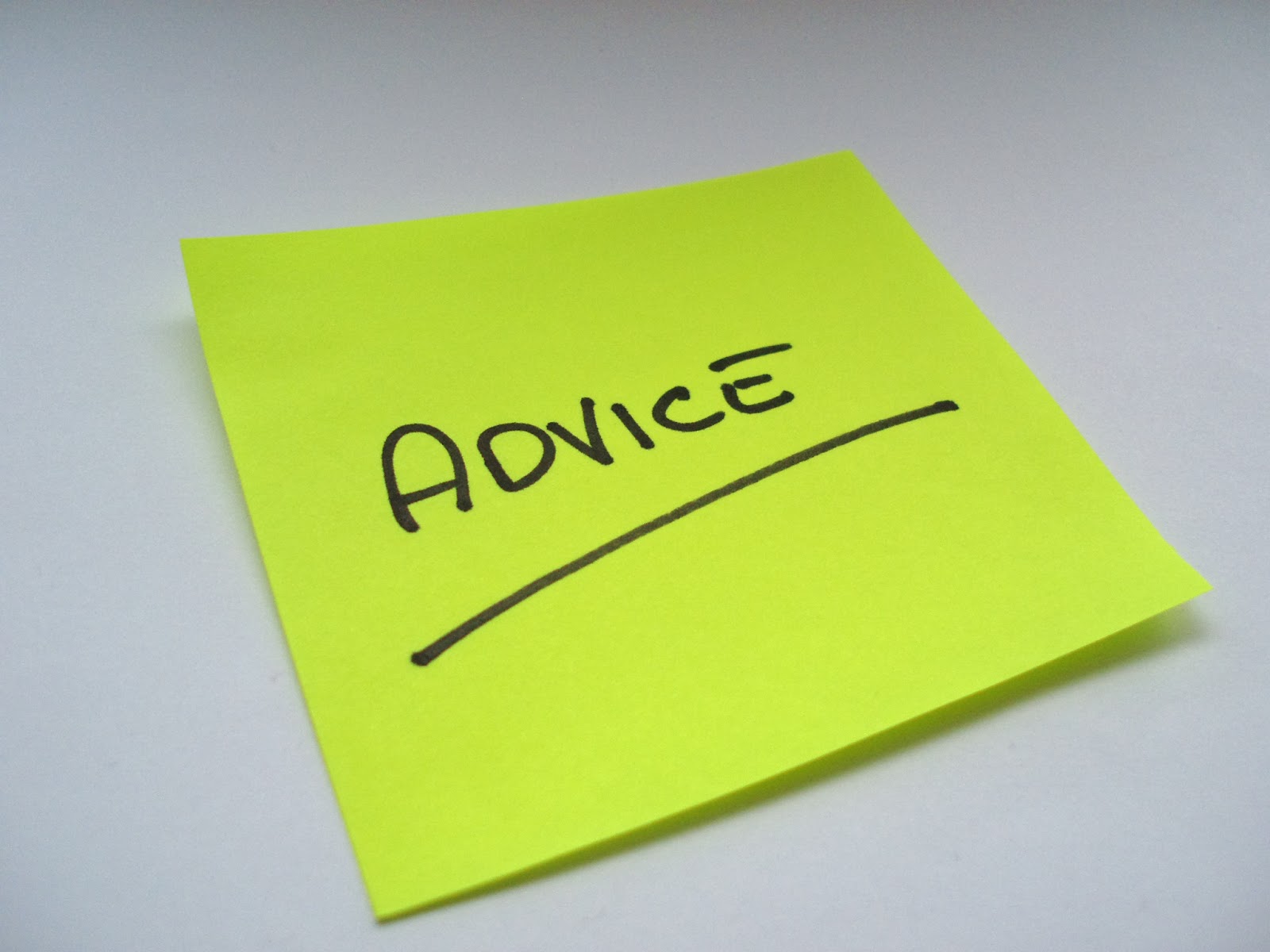 From the moment you first hear the news that you and your wife are pregnant to the moment you're holding her hand at the hospital as your little one is being born, us dads tend to hear a lot of information.  Most will come in a class that you are your wife will probably attend.  You'll learn about breathing techniques, where to press on your partners back to relieve pressure, and what your role will be during the big day.  These are all important things that you should know, but I'm going to take it one step further and give you some advice that wasn't given to me.  It wasn't until after the birth that I started talking with coworkers and other fathers when I realized that these were sort of unwritten rules.  You don't need to share them with your partner, just be aware of them.  Hell, they might not even be true for you on your big day and that's perfectly fine too, just take it as some extra advice for when the big day comes.

1. You are going to be nervous and a little scared

Up until my wife went into labor, I didn't really think much about the big day.  I thought to myself what my role was and how I would be there for my wife, but in the grand scheme of things, I was pretty calm.  It wasn't until she went into labor when I really got scared.  I was such a mess when my wife first told me she was having contractions that I could not stay out of the bathroom for longer than 20 minutes (you know, the nervous shits.)  I wanted to be there for my wife while she bounced on the yoga ball dealing with contractions, but I had to keep going to the god damn bathroom every couple of minutes.  When I finally got things under control, and was actually able to help, all I could think about is the what if scenarios.  What if my wife didn't survive birth?  What if my son had complications, or worse yet, didn't survive?  These are all worst case scenarios and they will be forefront in your mind.  You know what though?  That's ok.  It's perfectly normal and we all go through with it.  Just know that the chances of these crazy things happening are very slim and if there was going to be something wrong with your child, you would most likely know already from the many visits to the midwife/OBGYN.  Just focus on what you need to do (which is support your wife) and do your best to keep yourself calm.  Everything will be alright.

2. Things will not always go according to plan - roll with the changes

When my wife and I first started talking about the birth, my wife said she wanted a natural child birth with no medication and no artificial assistance.  My wife did an amazing job during childbirth which lasted for a good 17 hours (around 12 of which were in a hospital room) and she was able to deliver without any medication.  One thing we did have to use was the crochet hook thing that helps break a woman's "bag of waters".  My wife's labor stalled, and it was either chance another couple grueling hours of labor or use this one method and possibly be done sooner.  After some discussion we decided that it would be the better option and went down that road.  Luckily, she was pushing within an hour of having it done and Jack was born within 2 hours.  This was something we didn't plan from the get go and actually viewed in a negative light but when it was brought up, we went with it.  Things just don't always go as planned.

Another thing we wanted was a water birth at the hospital we went to but that wasn't possible.  When Jack was born and placed on my wife's stomach, he didn't breastfeed right away like so many women recommend.  Instead, my wife was in pain as the midwife stitched her up without enough numbing agent.  As a result we had to try using nipple shields for breastfeeding and my wife ended up damaging her nipples from improper use (due to the hospital's lactation consultant for that weekend quitting the previous day) and we didn't get the hang of breastfeeding until weeks after his birth.  We had to dish out a large sum of money out of pocket to get a private lactation consultant to come to our house to help my wife with her latch and even then we were still on nipple shields.  It took a couple additional weeks to get rid of them and Jack finally is now accepting the nipple without any shield present.  That's a lot to go wrong in such a short amount of time but everything turned out ok.  Issues arise, but they are fixable as long as you keep your head and do everything you can to make sure your wife is comfortable and not being affected by the changes.

3. It's ok if you aren't gushing over your baby at birth

This is probably the most important out of my three pieces of advice, so let me explain.  When your child is born, he/she will have spent 9 months in your partner's belly growing attached to her voice and your wife attached to his/her little movements.  You'll be able to feel these movements from time to time, but your wife is feeling every single one of them.  She is singing to the child in the car, feeling a huge range of emotions on a daily basis, and planning their first birthday party in her mind before the child ever breathes air for the first time.  So, when that child comes out, your wife has a history with that little person.  It's like longtime pen pals seeing each other for the first time.  Your wife will be a wreck of emotions and you might be as well, but if you aren't, that's ok.  It took me a couple days to fully appreciate my son.  It's not that I didn't love my son when he was born it just took a little to really sink in.  I loved the fact that I had a child now and that I was a father, but beyond that I was having trouble feeling incredibly attached to my son.  It wasn't until we left the hospital and settled into a routine at home when the emotions finally hit me.  Looking back it almost seems crazy that I wouldn't feel something for my son immediately due to how in love with him I am right now.  He is my world, but at the time I was confused and a bit scared that these feelings weren't immediate.  If you find yourself in that situation - don't fret, they'll come.  Just keep playing the supportive husband role, spend every second you can with your new family, and enjoy your new life as a father.
at 3:25 PM