New Parents and the Opinions of Others

Becoming a parent for the first time is a wonderful experience.  Seeing your child being born, bringing him home from the hospital, and spending every day with your little one is truly one of life's most precious events.  Unfortunately, other people can tend to rain on your parade from time to time by questioning your decisions as a parent.  No matter what you're doing they have done it better or whatever you're doing new has been debunked or considered detrimental to your child's wellbeing.  I never knew just how opinionated people can be until I became a parent. 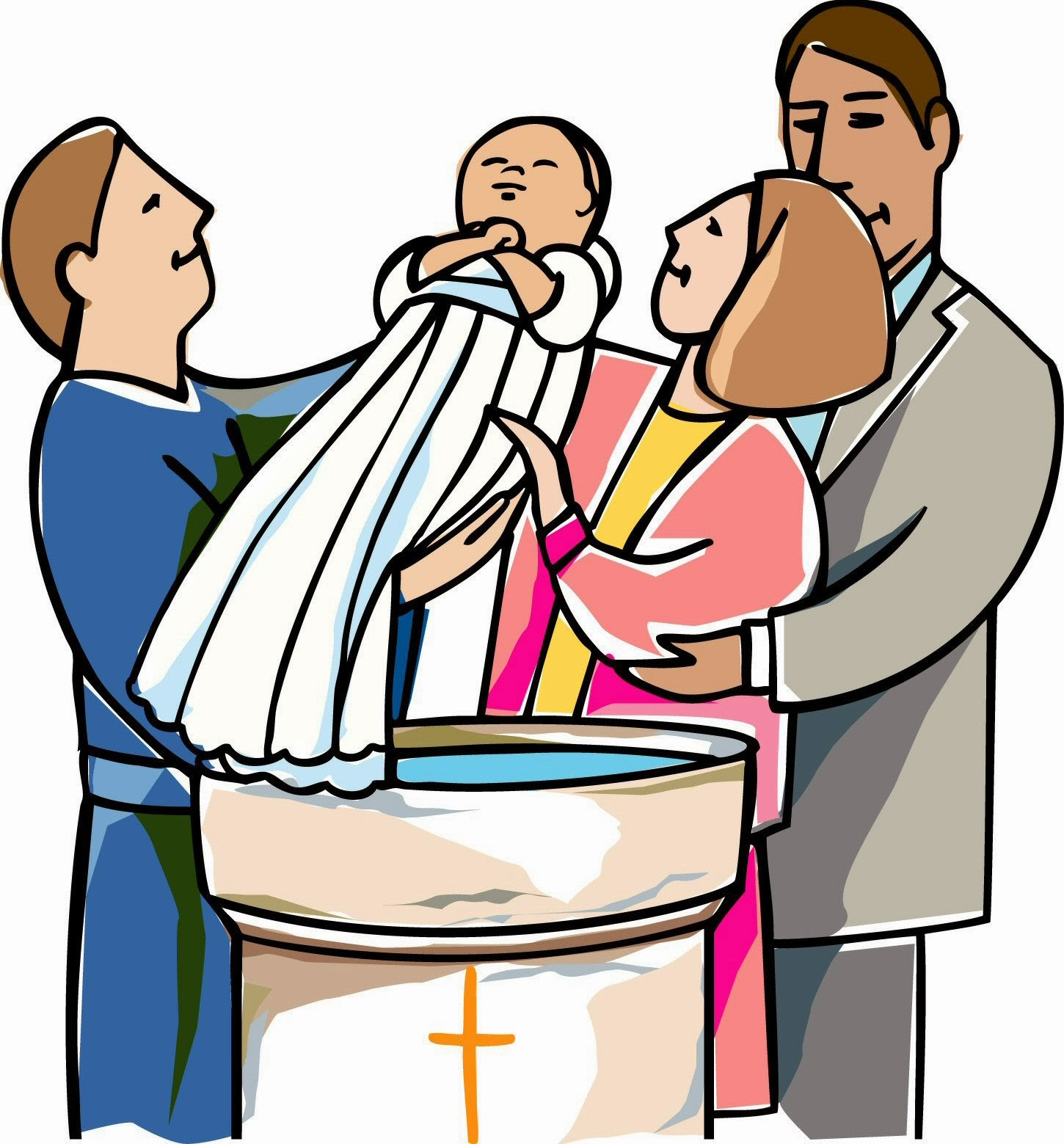 These topics can range from day to day but I've found that most opinions stem from either religious beliefs or medical beliefs.  Both topics can range in severity but I've found that the religious tends to warrant more strong feelings than medical.  A little backstory about myself - I was born and raised Catholic but eventually gave up religion altogether in my early twenties.  My wife is spiritual but in a personal way - we don't attend church, belong to a parish, etc.  When the topic of baptism came up, we decided that it would be best to wait until Jack was older so that he could make the decision for himself.  Religion doesn't play a part in our
lives and that wouldn't change just because a baby came into the picture.  Apparently, not getting a child baptised is akin to genocide in my family and we have had very vocal individuals tell us we were "greatly disappointing them."  We never once brought this topic up with anyone outside of the immediate family but apparently news spreads fast and furious when it's not in agreement with the family.

The other topic, medical, is a little different but can elicit the same zealotry amongst people.  Two things comes to mind when I think about the "advice" we received.  This was in regards to our decision not to circumcise and our decision to vaccinate.  The circumcision topic was a hot button topic amongst my wife and I which we eventually researched together and came to our conclusion.  Family members again found out and decided to post on our facebook wall why this wasn't the best choice of action.  The post wasn't even on topic but family members felt it necessary to inundate our page with reasons why we were doing a great disservice to our son.  I worry for my son (and may be a bit impressed) if his penis carries this level of attention into his adult life. 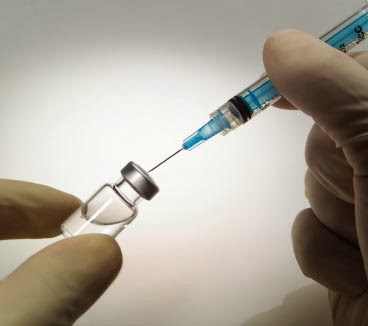 The topic of vaccines was something that took me a little by surprise.  I never gave vaccines a second thought before we got pregnant.  I was vaccinated, my wife was vaccinated, that's just what you do, right?  Apparently not.  I looked into the whole anti-vax movement and in the end, came out in favor of vaccines.  I completely understand that this is a hot button issue, but for my wife and I the evidence supported vaccines
and we went with it.  A facebook "debate" eventually erupted between me and a friend vs. another friend and in the end, the other friend decided to unfriend us and basically remove us from their lives.  All because of an article I liked talking about the choice of being pro vaxx or anti vaxx.

These were just a couple of the more egregious issues that came up.  We also had some run ins with family and friends regarding our decision to breastfeed amidst constant issues (as documented in earlier posts) and our decision to co-sleep with Jack in our bed.  I'm sure as Jack gets older we'll have a few more to add to the list.

Looking back, these events were pretty jarring when they were happening but in hindsight have little to no relevance on how my wife and I raise our son.  We made our decisions out of love, both for our son and each other, and believe strongly in what we chose.  Where we didn't agree we found a middle ground or did research together to come to a conclusion we both agreed on.  There will always be family members or friends who have done it better, stronger, or faster than anyone in the history of the world and whatever you're doing is completely wrong.  In the end, you need to come together as a couple (or if you're a single parent find something you believe in strongly) and realize that your little one is yours to raise, and not someone elses.  What works with one person could fail miserably with another.  I'm sure my wife and I will make a ton of mistakes raising Jack, but we'll learn from each one and become stronger as parents in the process.  One thing we won't do is let the negative opinions of others get to us anymore.