Riots in the Place You Love


As many people know, I'm from Baltimore, MD. If you have been paying attention to the news recently, you'll know that there is currently some turmoil on the streets of Baltimore City. For those unaware, an African American man named Freddie Gray was stopped by police and ran. When he was apprehended, he was handled roughly, thrown in the back of the police van, and taken away. It was later found out that the reason for the arrest was because of a knife the suspect had clipped to the inside of his pants, something that wouldn't be visible if you're just passing by. Some time between being put in the police van and the next time he was seen, his spine was 80% severed and he would later die from injuries sustained during the arrest. There is a lot of back and forth involved in this case and the State's Attorney's office is current investigating. I won't comment on the case until all information is put forth, but I will say that this is not the first time Baltimore City police have been in the spotlight for police brutality. They have a long history of it, and have even  paid out close to $6 million in lawsuits because of it. It's obvious that there is an issue.

The whole world is looking at Baltimore right now as the continuation of a long and volatile narrative that spans generations. There have been numerous comments on the topic, and countless people on my news feed, on the news, and across social media have weighed in. My wife and I have been staunch supporters of the peaceful protests, but it's easy to understand why tempers are raging among the community's youth. A lot of people (including the media) point fingers and say, "Well, they are just ruining their neighborhood" or "These 'thugs' should try to enact positive change." One thing I constantly notice is that the people making these claims are middle to upper class white people. I'm not black, I've never been black, I will never be black. I'm also not poor and living in the poverty stricken streets of the inner city. I don't understand what it's like to have a broken family unit. I don't know what it's like to wonder when my next meal will be. I don't understand what it's like to be systematically targeted by the police who are supposed to be your protectors and suffer abuses all of your life. I just don't know. So when someone who does know tries to make change and nothing is done, I can understand why the frustrations would run high. I don't support the violent riots that shook Baltimore on Monday night, but I can understand the frustration that would lead to them. I can understand that when everything looks bleak and you feel helpless, you act out, especially when you are young and don't know better. I don't condone, but I understand.

Baltimore has been my home all of my life. I was born in the city and lived there until my family moved to the county when I was nine. My wife and I bought a home in Baltimore County and decided to raise a family here. We frequent Baltimore City and take our son to the zoo, the aquarium, the science center - all places located in the city that is currently hurting. I've lived here my whole life and I plan to live here longer still. As a lifelong resident, I can see that change needs to happen. As I raise my son to be the man that he will be, I want him to have empathy and respect for all people, regardless of socio-economic status or the color of their skin. With some of the comments I have been seeing on social media over the past few days, it looks like an uphill battle, but I know it can be done. I want my son to be the type of person who recognizes injustices in the world and tries to do something to fix them, whether it be through direct action or just the simple gesture of understanding. We don't have to directly relate to those who are suffering, but we do have to listen to them and understand their plight. Understand that what they may be feeling is beyond your realm of comprehension and accept the fact that it's valid and needs to be addressed. Work towards change and take a look at what you're doing and saying and ask yourself if you're helping or hurting the cause. Raise your children to be accepting of others and have a huge heart of gold to those in need. We are raising the next generation of Baltimore and the love we teach to our children can have lasting effects across the city. For the time being, let's hope for a quick, peaceful change that is felt for generations to come. I want my son to live in a Baltimore where everyone is respected regardless of race, creed, gender, or status, and right now we have a ways to go before we get there...but I think it's possible, and hope we get there soon. Stay strong Baltimore. 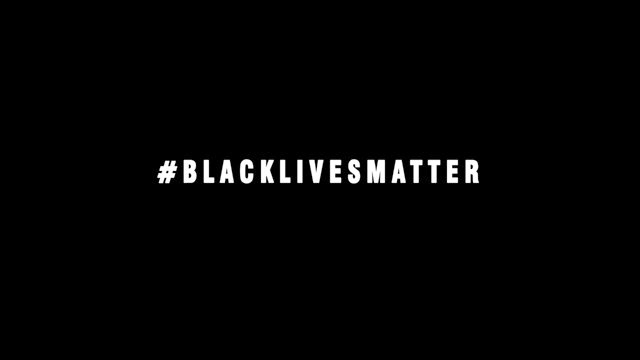 Email ThisBlogThis!Share to TwitterShare to FacebookShare to Pinterest
Labels: local