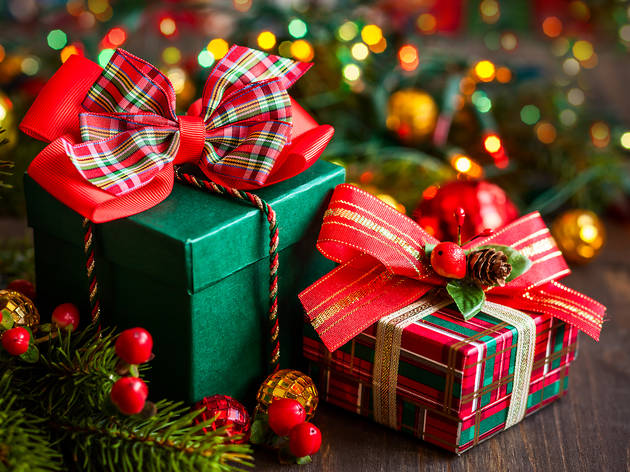 2020 has been one heck of a year and thankfully it will be over soon. Even though the year has been awful, that doesn't mean the holidays have to be! Each year, I like to compile a list of some gifts you can consider giving the nerds in your life and why I think they would make a nice gift around the holidays. So, without further adieu, let's get into it.

Video games are always a huge hit around the holidays. Some of my fondest memories growing up was opening a new console or a new video game on Christmas day and then spending the next couple hours playing with my brother. Video games just play better on December 25th. While some of you might have been lucky enough to snag a PS5 or Xbox Series X, not everyone was. That's ok though - most games out there right now are playable on both the old and new consoles and when you do finally snag an elusive next gen console, the free upgrade is included with the purchase of most of the games. So, what games so I think deserve your time and money? The following list will surely be a hit come Christmas morning. 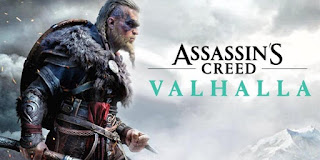 Assassin's Creed is a game that has a storied history through the years. There were some rocky moments last gen with games like Unity and Syndicate, but they quickly regained their footing with Origins and Odyssey. I can honestly say that Valhalla is better than the last two games and really puts you in the center of your own Viking story. Vikings has always been something that people clamored for when they considered locations for future AC games and it has been worth the wait. Raiding and plundering English towns has never been so fun (and so pretty!) 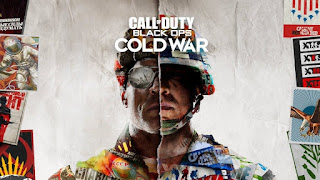 If there is one constant in the video game world, it's that every fall we're going to see a new Call of Duty game. The last few Call of Duty games were alright in the own regard, but they didn't really stand the test of time. I can't say whether Cold War will, but what I can guarantee is that it will be a huge hit come Christmas morning. This is a game that a lot of people will be opening up and playing so the player base will be massive and you'll never need to wait long to play with others. Throw in a really cool Cold War era story and you'll have enough here to keep the gamer in your life busy for weeks if not longer. 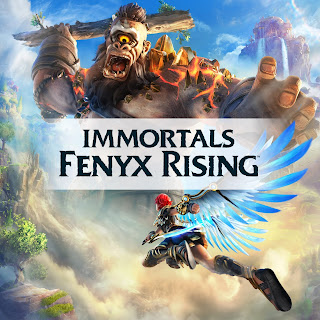 Immortals Fenyx Rising is without a doubt, my biggest surprise of the year. This game wasn't even on my radar this year, but I decided to give it a shot when it came out. The humor and the open world in this game is something that just hit the right notes at the exact right time. It's a Greek gods story where you play Fenyx, a demigod of sorts who has to save the gods, and humanity, from a terrible foe. You'll meet gods of varying friendliness (but all hilarious in their dialogue, especially Zeus) and unlock abilities that will help you both traverse the world and solve puzzles. If the person you're buying for is a fan of Nintendo's Breath of the Wild, they will absolutely love this game from Ubisoft. 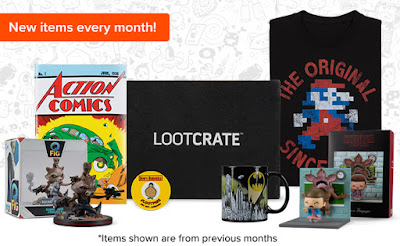 The person you're buying for is a gamer but they tend to buy all of the latest releases and you have no idea what to get them? Yeah, I understand. My wife complains about the same thing. If that's the case, consider getting them a couple month subscription to Loot Crate. Loot Crate is a monthly subscription box that will show up at their door with a shirt and some nerdy goodies every month. You can buy partial subscriptions so you don't have to worry about your card being charged after your generosity runs out, and the nerd in your life will love the surprise each month. As I write this, I am actually wearing the shirt in the image above with Mario. Loot Crate is always a favorite and you can't go wrong with it.

Disney+ Membership (or other streaming service) 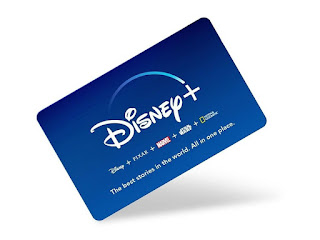 I actually didn't realize this until I started doing research for the gift guide this year, but you can give subscriptions to streaming services as gifts. With so many out there, chances are they will have a few. Netflix is pretty standard at this point and Hulu is hit or miss unless they really like TV shows. One that will absolutely be a hit with all nerds is Disney+. Why? Well, Star Wars, that's why. The Mandalorian is an amazing show that has been on the air for two years now and it's just getting better and better. There is talk of an Obi-Wan show coming out as well as additional Marvel shows (I'm really excited about Wanda-vision.) Even if they have a membership already, you can still get them a membership card and they can just add it to their existing. This is one gift that won't be returned. 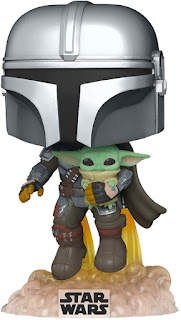 Alright, so you picked up a video game or a subscription for your loved one, but just need something else to fill a stocking or just add a little more joy when opening gifts. For that, look no further than a Funko Pop figure. For about 10-15 bucks, you can get some really cool designed figures that run the gamut of nerd culture. I actually have a number of Mandalorian ones on my desk at work as well as Mrs. Nesbit from (Buzz) from Toy Story. Look around on Amazon or Gamestop and you're sure to find one for a franchise that they will love.
So, that's the list. Hopefully there is something listed that you could pick up for your friend or family member to make the holidays a bit more special. 2020 was a horrible year for many reasons, but hopefully your holidays are special and you get to spend them with your loved ones, whether in person (safely) or virtually (via Zoom.) From my family and I, Happy Holidays!
at 10:13 AM